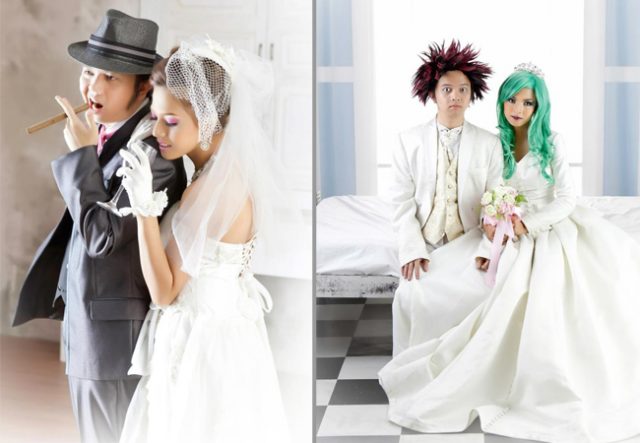 Studio Namu used to be a hidden treasure at the heart of Quezon City. Today, it has become a renowned treasure that everyone is absolutely talking about. Appearing in TV shows, commercials, magazines and celebrity weddings, the Studio Namu fever has spread to Filipino brides, grooms, families and debutantes in Metro Manila and beyond. 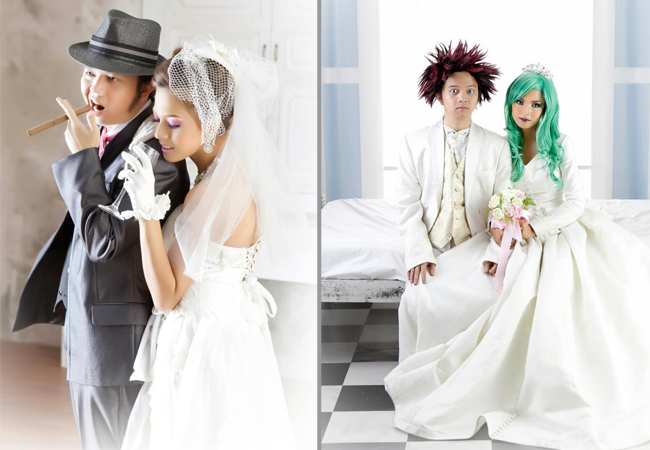 With over 50 wedding themes and lots of props at Studio Namu, the funny and creative celebrity couple Roadfill and Farrah truly had a wonderful prenuptial shoot at Studio Namu. 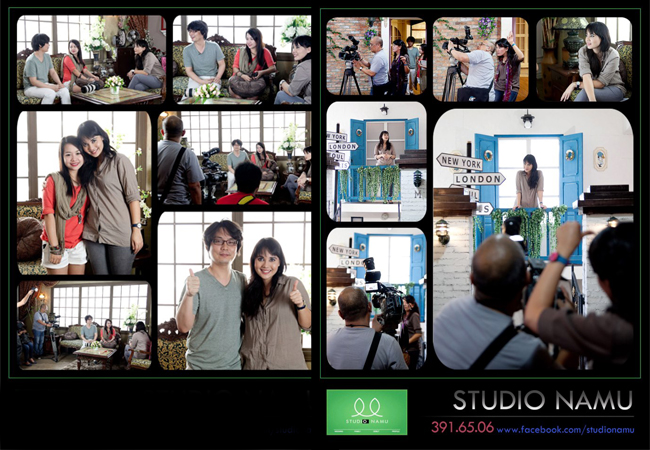 GMA 7 Kapuso Stars were in Studio Namu for the TV Show “Follow that Star”. The famous Katrina Halili and Kris Lawrence as well as Kris Bernal and Aljur Abrenica graced their wedding photography studio and had fun shooting in the beautiful venue.

Studio Namu was also featured in Paulo Bediones’ news show in TV5 entitled “Pilipinas News Live”. The feature highlighted the fact that couples can have an ‘around the world’ theme for their prenuptial shoot in just one studio – Studio Namu.

Net25 show “Convergence” with TV host Nikki Veron-Cruz featured Studio Namu for being one of the most beautiful Korean one-stop photography studio in Metro Manila. They interviewed Studio Namu owner Mr David Myunghan Kim and his staff for the show.

The very beautiful and sultry Solenn Heussaff also graced Studio Namu for a vodka commercial. They made use of Studio Namu’s elegant living room and bar for the shoot.

Studio Namu is also a favorite studio for fashion and editorial magazine shoots. It has already been featured in several beauty, lifestyle and wedding magazines.

Studio Namu has gained a name for itself in TV, magazine and advertising. But more than that, this Korean photography studio has also started carving its name in the hearts of Filipino brides, grooms and families alike.

Because each Filipino couple is a star on their own, Studio Namu let’s them experience a prenuptial shoot worthy of a magazine, TV or commercial feature. Visit Studio Namu in Kasal.com today!

Some Don’ts For The Bride-To-Be