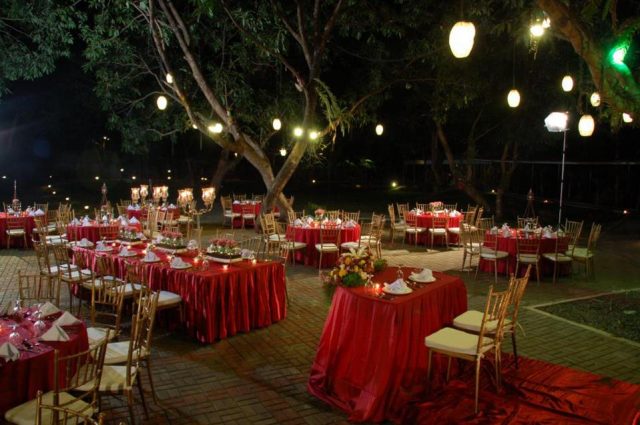 Imee Victoria Atienza was already civilly married to husband, Rainier Dilay last 2011. According to Imee, it was a simple civil wedding ceremony and reception. But like most women in love, she has always dreamed of having a complete church wedding with the flowers, the beautiful reception and the lot. With this in mind, she decided to try her luck with Hizon’s Win-A-Wedding Promo. Destiny, fate or pure luck? One thing’s for sure, this couple is a whole lot happier thanks to Hizon’s Catering.

The Hizon’s Win-A-Wedding Promo is now in it’s 6th Edition! Hurry and join today as the promo ends on September 29, 2012. Rake in those points and win your Dream Wedding from Hizon’s Catering!

A Farm of Joy. A Safe Wedding Venue in Quezon

Some Pointers in Choosing the Right Wedding Venue

Is It Possible to Have a Prenup Photo with an Erupting...

A Journey to a Perfect Day

LOOK: Beauty and the Beast-Inspired Debut