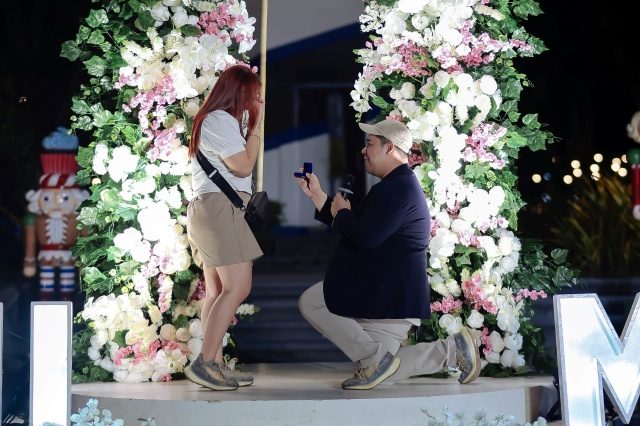 When we think of proposal videos, the first thing that gets into our heads is usually the actual scene the man gets down on one knee and asks the woman to marry him. And that’s because that is usually where these clips begin. Most of the time, not much is known about the planning that goes into the proposal or the events leading up to that magical moment.

Kevin and Paula’s proposal video is different, however. In fact, the clip starts with the question: “Paano yung preparation?” (How was the preparation?) This alone suggests that this clip is something else.

What comes next is an interview with Kevin who explains his thought process in planning the proposal. It is then followed by a montage showing various people getting busy at the venue, plus another on-cam interview with Kevin, who now discusses the plan. 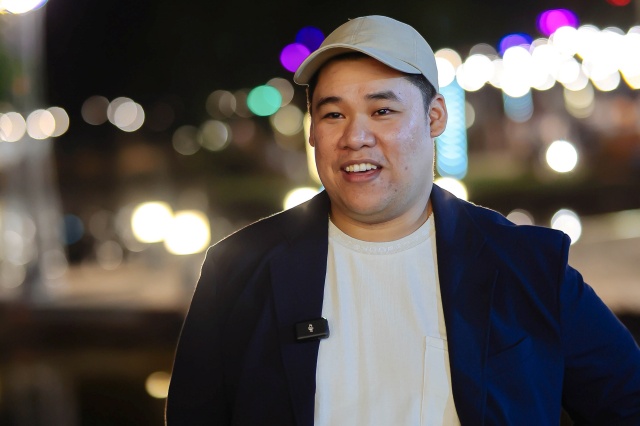 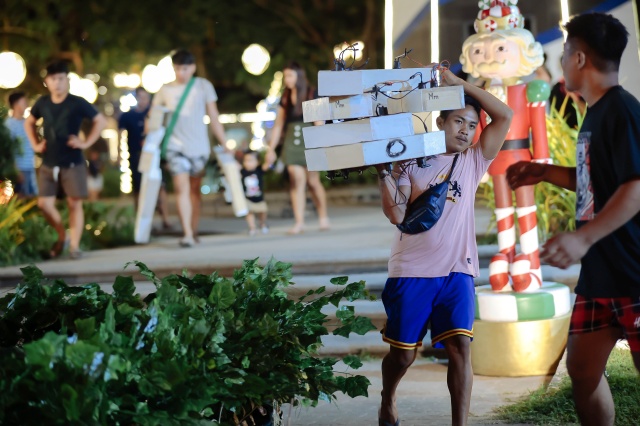 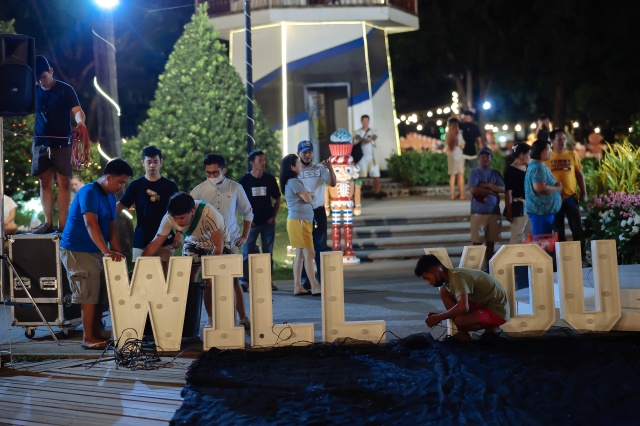 Interestingly, the video also shows what Kevin himself and his and Paula’s friends did to make sure the proposal would go smoothly. As one of their pals reveals on cam, they had to make Paula believe the setup at the location was for another couple’s engagement.

They were able to do it, thankfully. In the video, one can see Paula holding up her phone and trying to document what she thinks will be the momentous engagement between her friends. 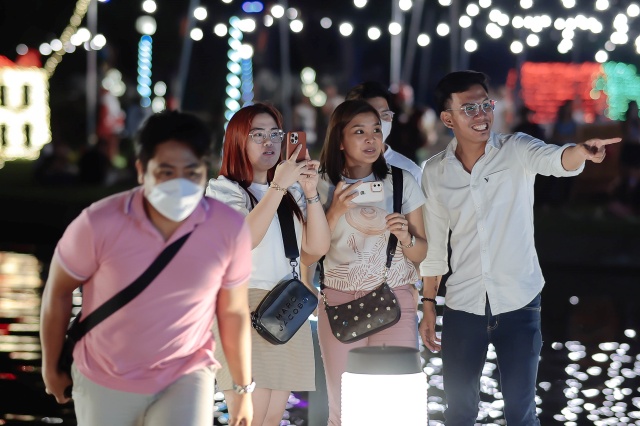 But she gets the shock of her life when the truth is finally revealed. Kevin then shows up on stage and Paula gets called to join him. And the rest is history.

What’s so great about this video, apart from its kilig factor and the clever buildup of anticipation prior to the actual proposal, is it sheds light on how rigorous planning a proposal can be, which makes a lot of sense since Kevin is actually the owner of De Florence Catering Services, one of the leading wedding caterers in Pampanga.

In other words, the video’s flow makes everything even more romantic because viewers can have a glimpse of how hands-on Kevin was throughout the planning process and how he used his expertise in the wedding industry to pull off the best proposal possible for the love of his life.

Of course, it would not have been possible without the help of some of the best wedding suppliers in the province, such as Portfolio Events Solutions by Cacai Munoz, which did the styling and planning; ABA Photography, the photographer and videographer; and The Lakeshore in Mexico, Pampanga, the romantic venue of their proposal by the lake. 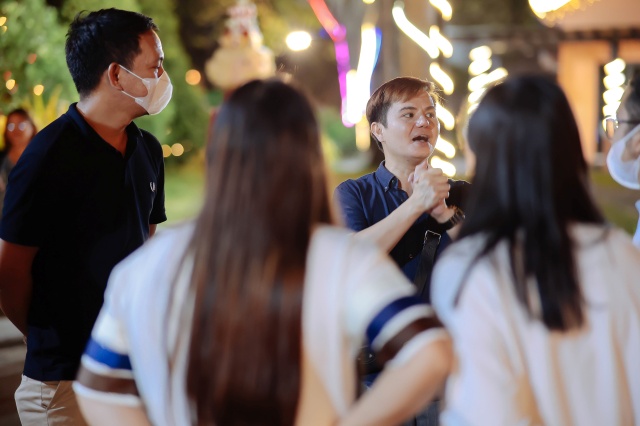 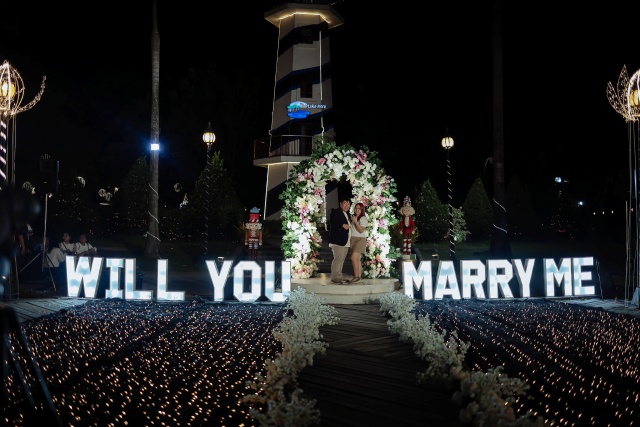 Finally, Kevin and Paula’s proposal video proves how important it is to really think through one’s plan before popping the question and to choose wedding suppliers well. In the case of the event suppliers previously mentioned, they are all participating in Kasalan at Kotilyon 2023 Central Luzon Wedding Tourism Expo. 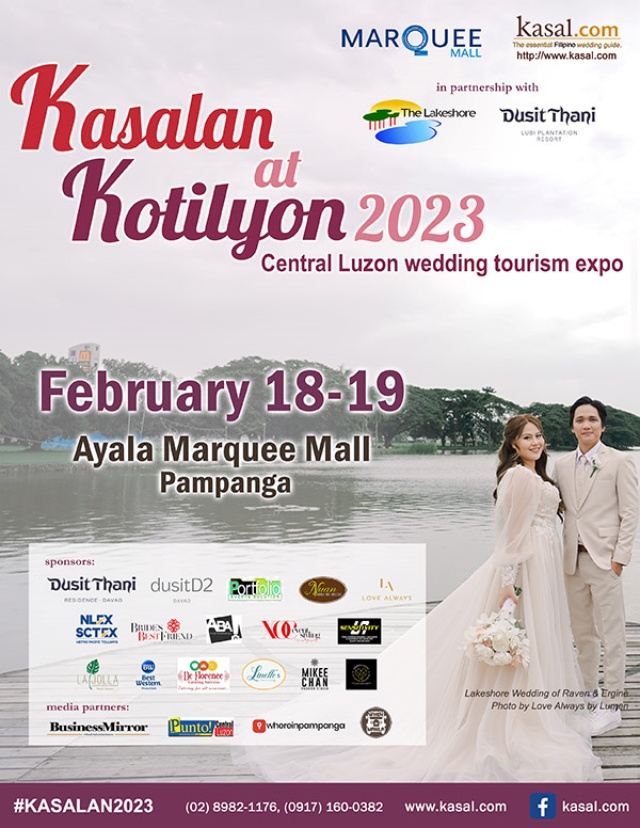 This annual wedding and debut fair is set to take place at Ayala Marquee Mall in Angeles City, Pampanga, from Feb. 18 to 19 (Saturday and Sunday). This means that you can get a chance to meet these wonderful event suppliers alongside other reliable, credible wedding vendors from Central Luzon who may be able to help you turn your dream marriage proposal into reality.

Couple Gets Engaged under the Northern Lights

The Ins and Outs of the Terno