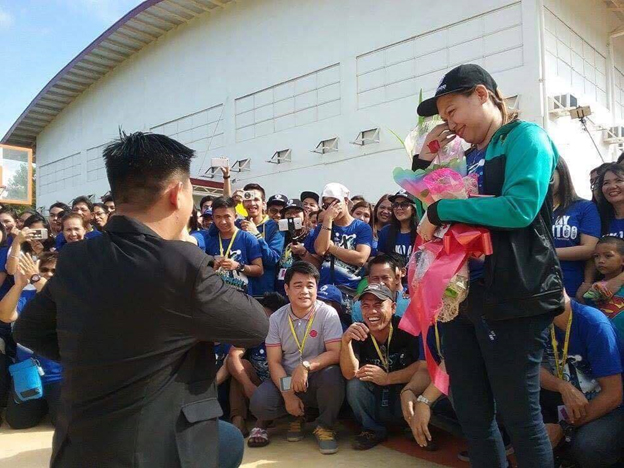 Our love story is not a simple journey, ours is built on hope and faith, filled with God’s grace and love.. 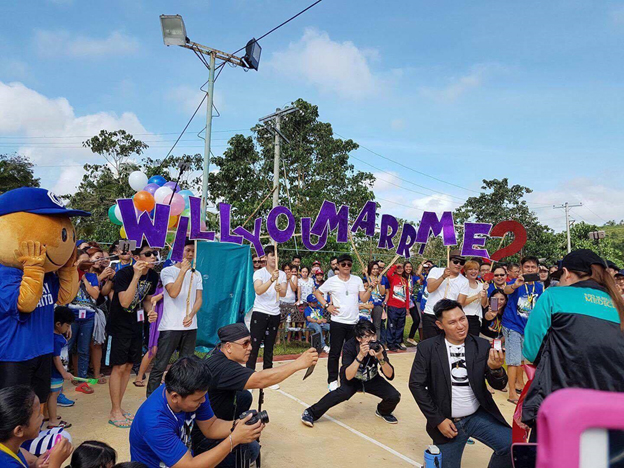 A Closer Look at Vicki and Hayden’s Paris Wedding

Why Having Your Makeup Done by a Professional Is Good for...