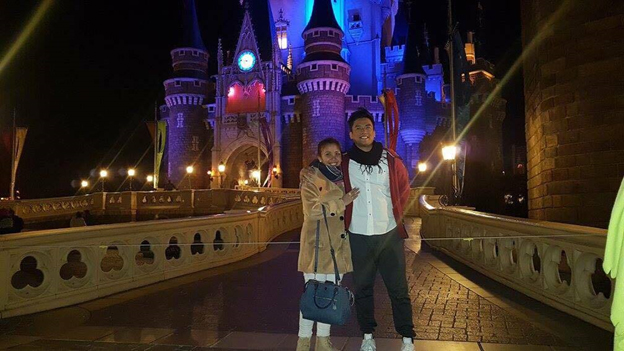 We have been a couple since August 4,2007. Last year his aunt decided to invite us to Japan to celebrate the holiday season with her. We were very fortunate to have the chance to visit one of the most beautiful country in the world and as what was scheduled one of our itinerary was to visit the ever famous Tokyo Disneyland. The weather was so cold as what was expected because it was winter season and we were in an open area to dry different rides and enjoy the beauty of the amusement park. We were so excited to witness the most awaited parade and fireworks. It was so beautiful and magical indeed so after the show we decided to take more pictures and shoot some videos. As I was taking a group photo with her aunt and cousin suddenly his nephew approached me and said
“Ninang, si Tito Mac oh” when I was trying to look for him I was surprised to see him kneeling down and showing me the ring. I was so shocked because I really did not expect him to do such thing most especially in the public. There were even foreigners who were watching us. It was indeed one of the best day of my life and I would definitely believe with the tag line pf Disneyland about the “Happiest Place on Earth” and “Where Dreams do Come True” . One of my dream really came true and I am iso happy and excited to spend my happily ever after with my one true love. 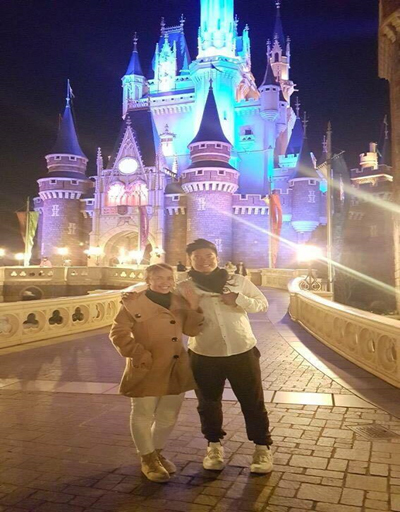 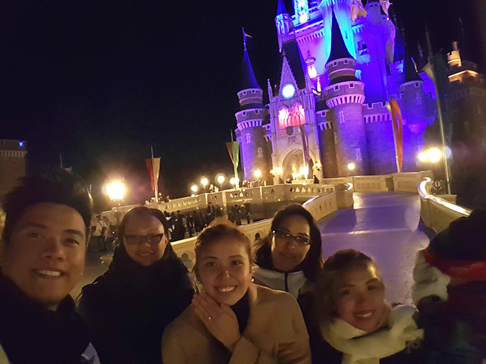 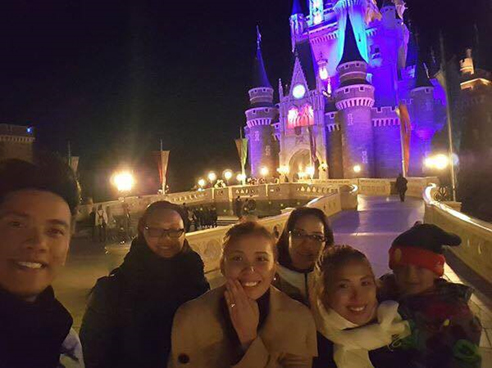 Pulling Off a Perfect Wedding with Ibarra’s Party Venues and Catering...

Wedding Venues in the City of Stars

Your Guide to Cebu Province Churches