The year 2017 is about to end. Lots of things have happened since it has begun, particularly in the local wedding scene. Apart from the trends, we have also followed our favorite celebrities who got married.

Sure, their weddings wowed us in many ways, to the point that we keep pics of some of their wedding details on our own inspiration boards for future reference. Somehow, these amazing details have also helped set great examples for those who are just about to tie the knot.

Now speaking of celebrity weddings, here is a run-down of some local celebrities who said “I do” this year:

After having a civil wedding in 2010, Alfred Vargas and his wife Yasmine tied the knot again at Manila Cathedral last July. Their reception was at the Manila Peninsula Hotel, where they wowed their guests with their wedding details.

Also in July, Julia Clarete married her Irish beau Gareth McGeown in a private ceremony at the Ballynahinch Castle Hotel in Ireland. She happily shared about this wonderful news on her own Instagram page days after the wedding.

Former SexBomb girl Rochelle Pangilinan married her “papa” for a lifetime Arthur Solinap at Los Arboles in Tagaytay last August 8. One of the highlights of the said wedding was her jaw-dropping wedding dress by Michael Cinco. 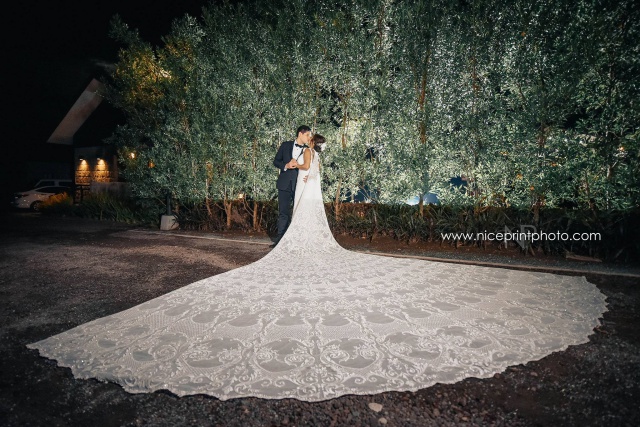 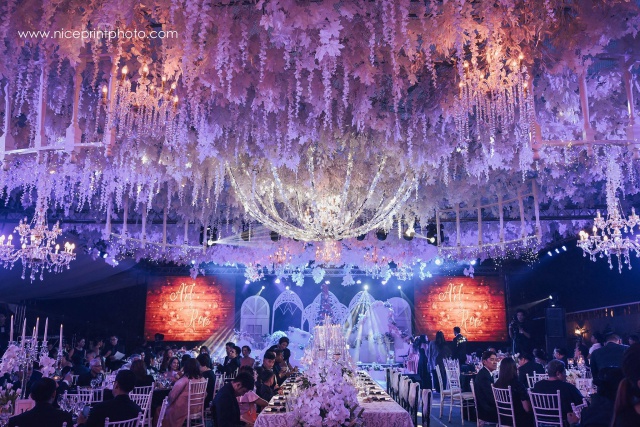 Now this is a wedding that truly fits a queen!

Vicki Belo and her long-time partner Hayden Kho exchanged vows at The American Church in Paris, early September. Their wedding became the talk of the town for its jaw-dropping details, which we thought we could only see in films.

Chynna and Kean has set the bar high for artsy prenup pictorials and weddings. With their unconventional choices for wedding details, just like having black for their motif, they were able to set their union apart from the rest. 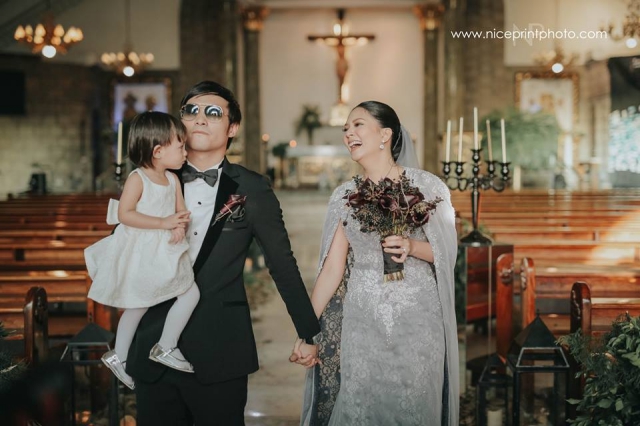 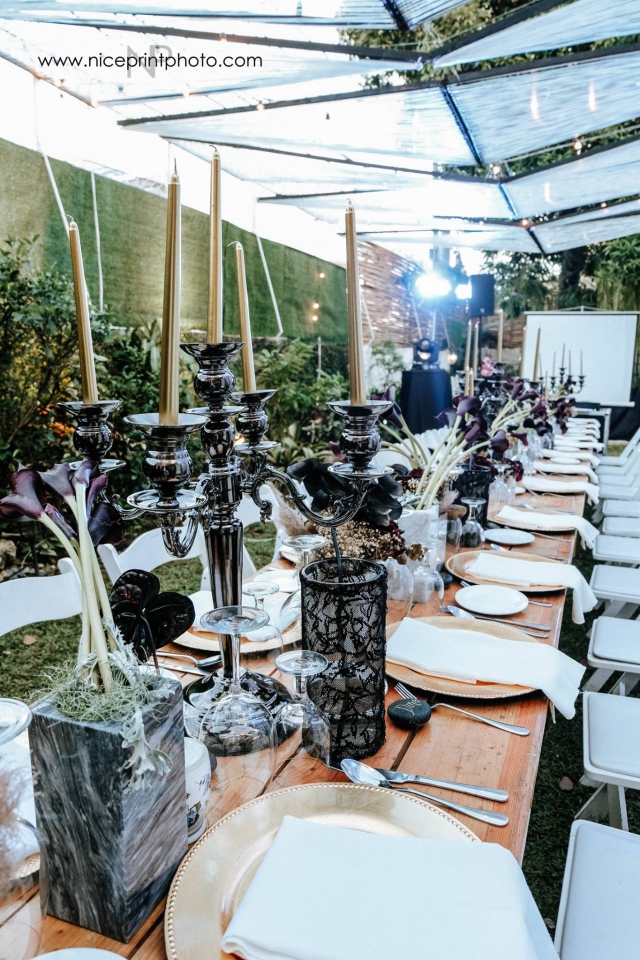 Pinoys were #shookt when Teddy asked her wife Jasmine to marry him again during their presentation for the annual “Magpasikat” on It’s Showtime. But wait, there’s more! After Jasmine had said yes, they got married live on national TV. 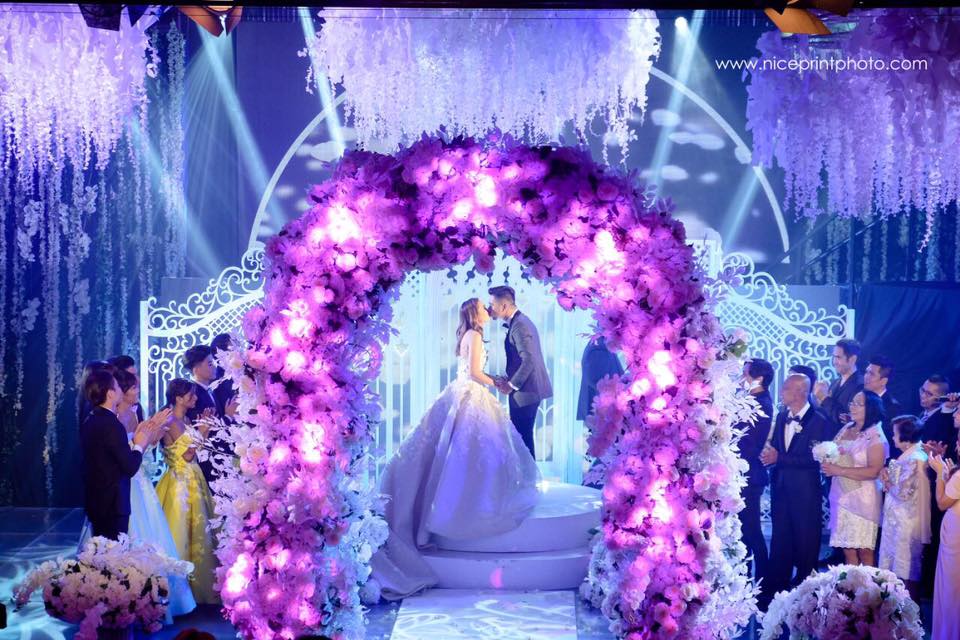 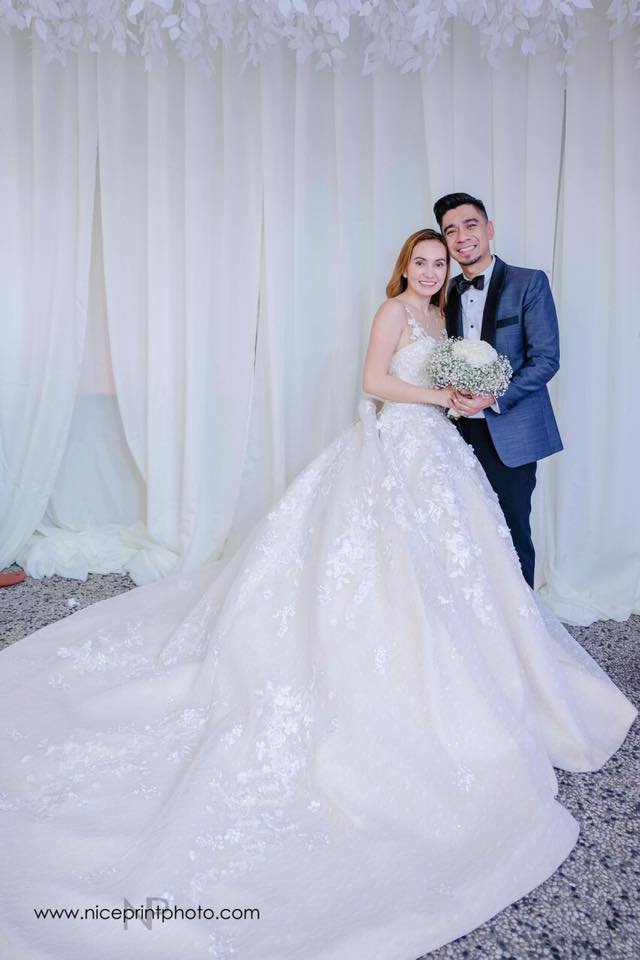 The world stopped on November 12, for it was Anne and Erwan’s wedding day in Queenstown, New Zealand. It was also trending across various social media platforms worldwide. Who would not be amazed by their well-chosen wedding details, in the first place? In fact, we still cannot move on from this lovely wedding.

Max and Pancho is probably one of the loveliest couples in the show business. And guess what? The two tied the knot in a church wedding earlier this month. It was a star-studded celebration. Some of the biggest names in the industry were in attendance during the said event, too.

This one also joined the list of 2017’s much awaited weddings. Why wouldn’t it, to begin with? First of all, it has proven that good things come to those who wait. Ai-Ai have gone through in life, yet she remains strong and empowered. She truly deserves to be happy and we are just so thrilled that she’s already found the one. May forever talaga, guys!

Which among these weddings is your favorite? Let us know in the comments below!

A Match Made (And Wed) In Bicol