For over a decade now, Kasal.com has been providing valuable services to both soon-to-weds and local wedding suppliers by bringing them together on one site. It has also been known for doing Kasalang Filipino national wedding fair roadshow, which ties key cities in the Philippines with one objective of promoting the local wedding and tourism industry.

Starting this year, the said event has evolved into Kasalan at Kotilyon to also cater to the needs of debutants. Just recently, the second leg of this wedding and debut fair took place at Ayala Malls South Park in Muntinlupa.

From April 7 to 9, 2018, wedding suppliers from the south of Metro Manila and nearby locations gathered and came up with creative displays showcasing their talents and skills in various aspects of weddings and 18th birthday parties.

For many participating wedding suppliers, the experience was a priceless one. Here are testimonies from some of the exhibitors at the recently concluded event:

“I would like to thank Kasal.com for the opportunity.”

“Kasal.com is a very amazing event organization. I have so many suppliers to meet here, and especially clients.”

“This event would not be possible without them. Again, thank you and more power, Kasal.com.”

Many exhibitors also posted about the event on their respective social media pages. 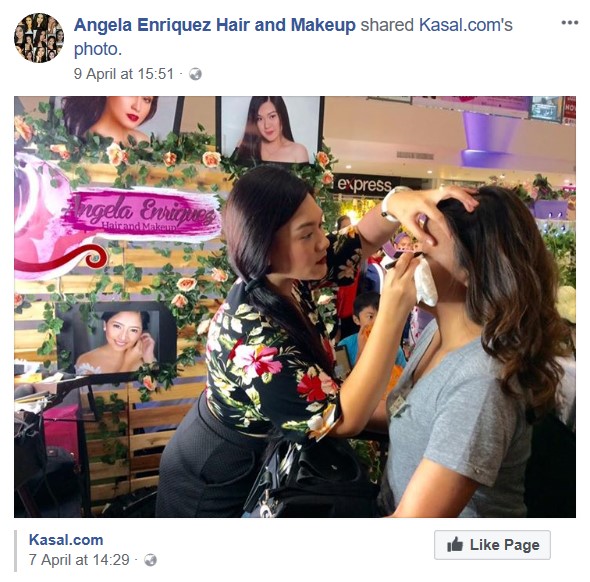 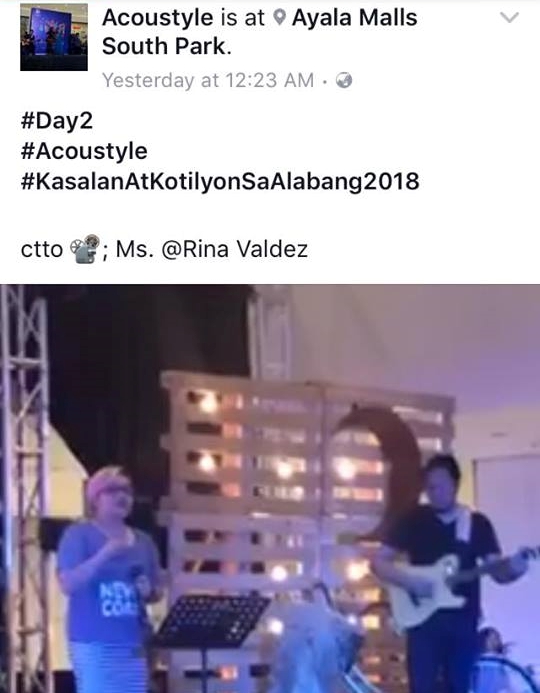 Here is the official same-day-edit (SDE) created by Cinemaraña Films:

You may also watch Creative Stories Studio’s video showing some clips from the bridal and debut fair. 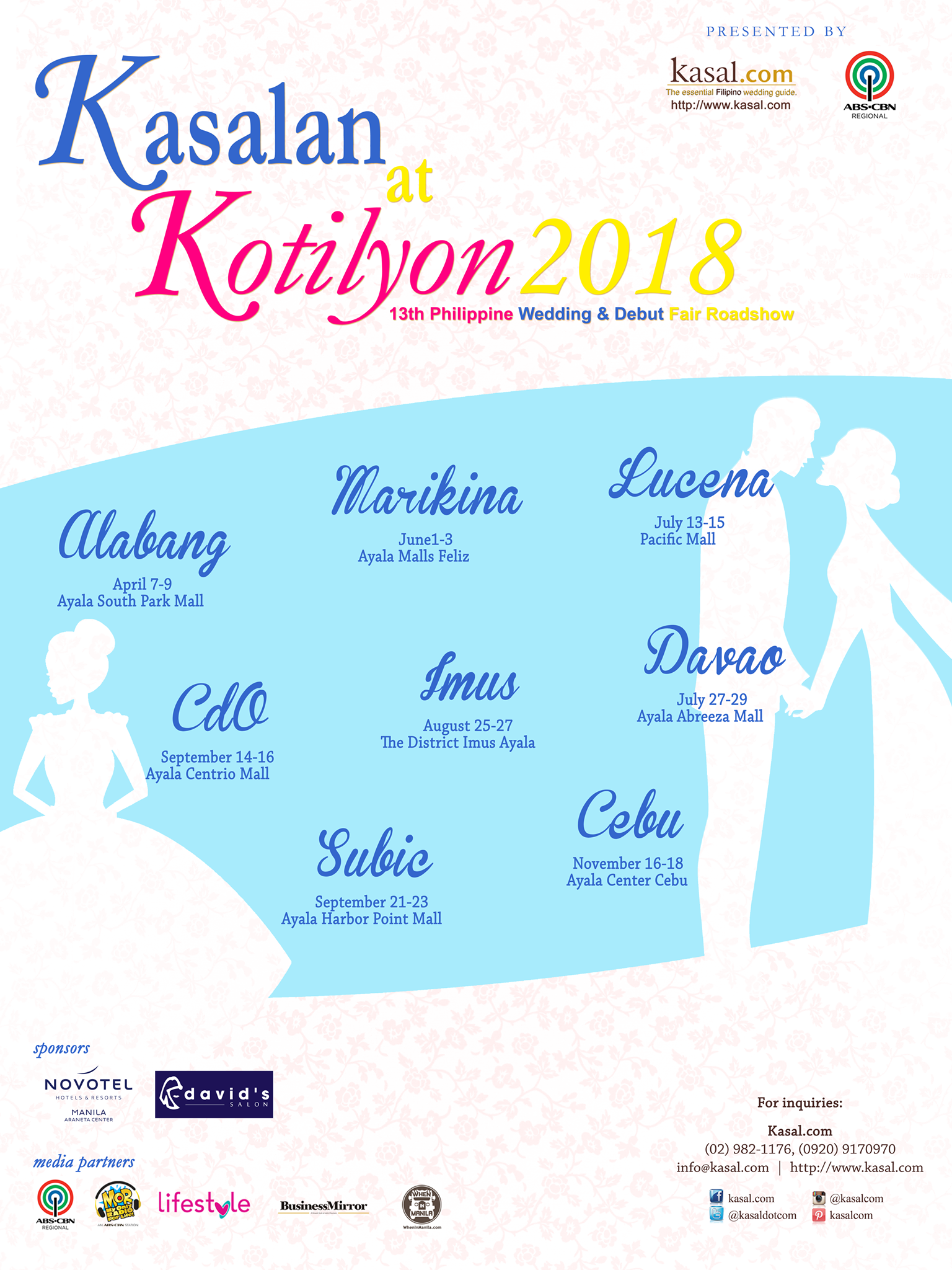 Kasalan at Kotilyon 2018 is far from over. Watch out for its other legs:

A Message of Concern on #CoronaVirus Pandemic

TASTE BY DESIGN: Bizu Catering Studio Teams up with Fashion Designers For a Perfect Fit